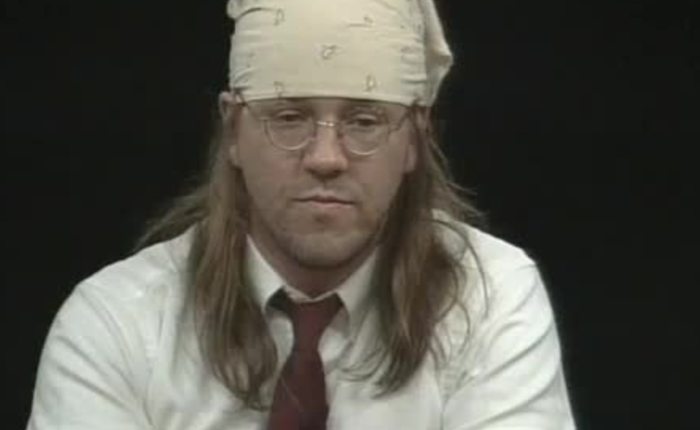 For some time, I’ve wanted to write an article about David Foster Wallace. Many years ago, I tried to read Infinite Jest. I saw a video by Stephen King where he raved about the book. Long story short, after reading the novel I was nauseated. It was, arguably, the worst book I ever read (been subjugated to is a better description). How could such a terrible book become famous?

Matt Forney provides an explanation. So I defer to his article, because he summarizes the novel, as well as Foster’s life, very well. Note that Wallace committed suicide, casting a dubious shadow over his fame.

Some great quotes are listed below:

“…no one has actually enjoyed Infinite Jest, that unreadable Rubik’s Cube of pointless allusions and plagiarized subplots.”

“His books have been steadily forgotten and the choppy, sludgy style he pioneered has been swept aside by a torrent of genuine talent.”

“David Foster Wallace’s impact on American literature was as ephemeral as a rat’s fart.”

Foster was a media creation, applauded for his ability to create ambiguity. His opaque vision of the world was, in many ways, similar to other diabolical schemes: i.e. the Frankfurt School, the Kalergi Plan. Create a confusion, destroy an Alpha, and gather a shekel…then repeat and rinse.

Thankfully, the world is waking up. Democracy, via the internet, is exposing the foot soldiers of Satan. It’s a great time to be alive.

The full article is here in all its glory: The Short, Mediocre Life of David Foster Wallace

See Related Article: You Should Preference the Man That Retains a Vital Force